Young people from Mess Up The Mess worked with 5 professional artists to create a performance debate exploring the future of education in Wales as part of National Theatre Wales’ Big Democracy Project. Mess Up The Mess won the chance to work on this project following an intense and closely fought online vote in which their idea was chosen by over a 1000 people. 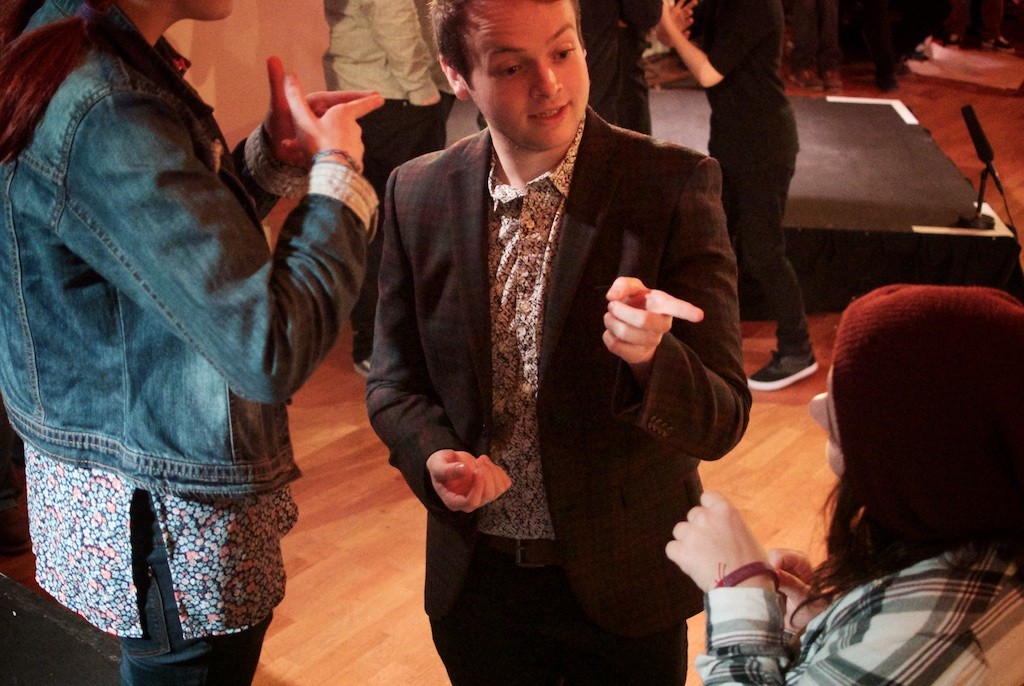 National Theatre Wales’ Big Democracy Project aims to explore how the arts can help re-engage people with the democratic system, and has worked with communities across Wales to create events which combine arts, performance and discussion.

During an intensive one week development process, young people from Mess Up The Mess devised performance pieces and other artwork to investigate the state and future of education in Wales and spark debate with the audience. They worked with 5 professional artists including: 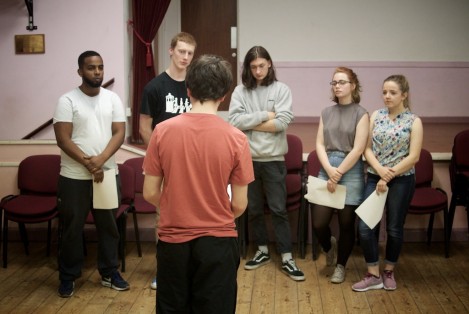 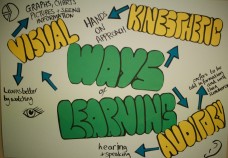 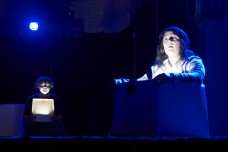 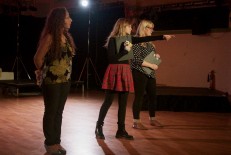 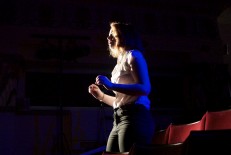 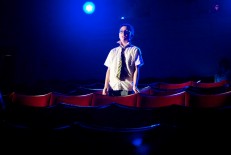 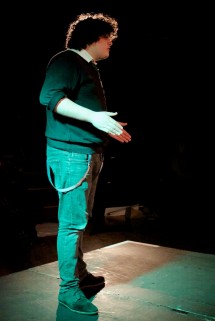 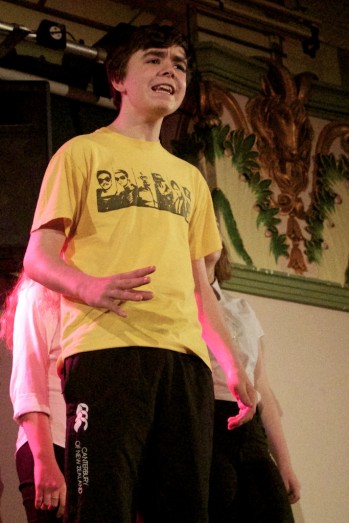 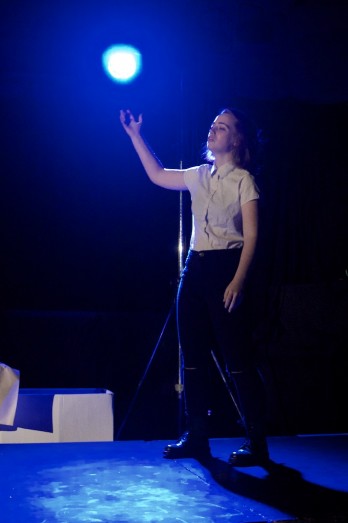 The work was presented at the Big Democracy performance debate at Ammanford Miners’ Theatre on Saturday 14th November, 2015. Over 60 people attended and took part in discussions framed and facilitated by young people. Discussions included the barriers faced by young people in education, the position of the Welsh Language in the education system and what the purpose of education should be.

National Theatre Wales’ Big Democracy project culminates with an event in the Senedd in March 2016. Young people from Mess Up The Mess will be presenting some of their work and helping to facilitate the discussion. 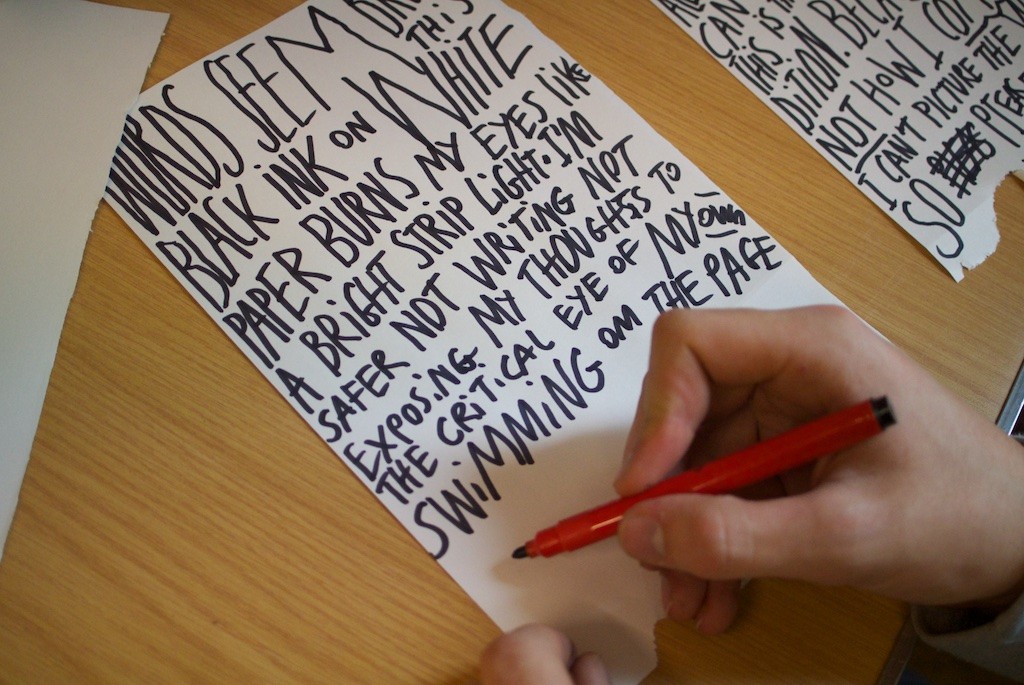