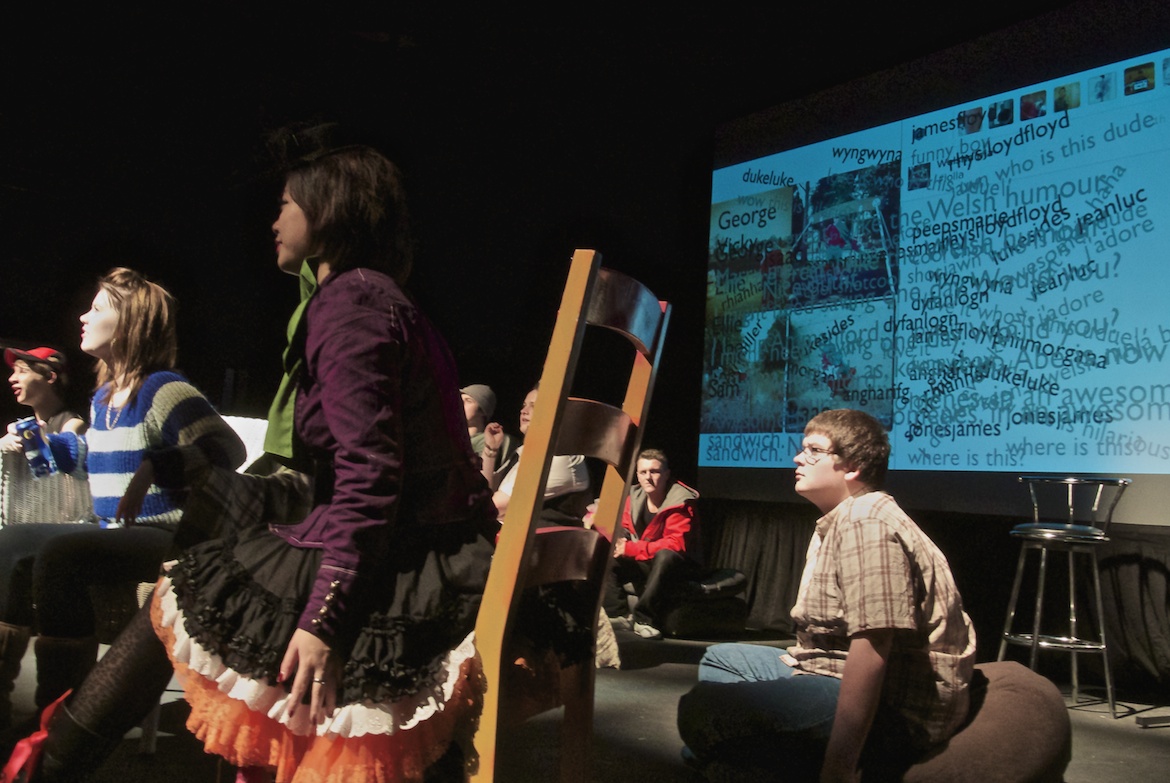 “In the four years I’ve been coming to Mess Up The Mess I’ve been building up a wall of confidence, it’s risen to the point where I can do anything I want.”

Act Now! was our major Education for Sustainable Development and Global Citizenship (ESDGC) outreach programme that ran between February 2011 and 2014. During that time we worked with 564 young people from over 50 different partner organisations to explore ESDGC themes and create small and large scale multimedia events. 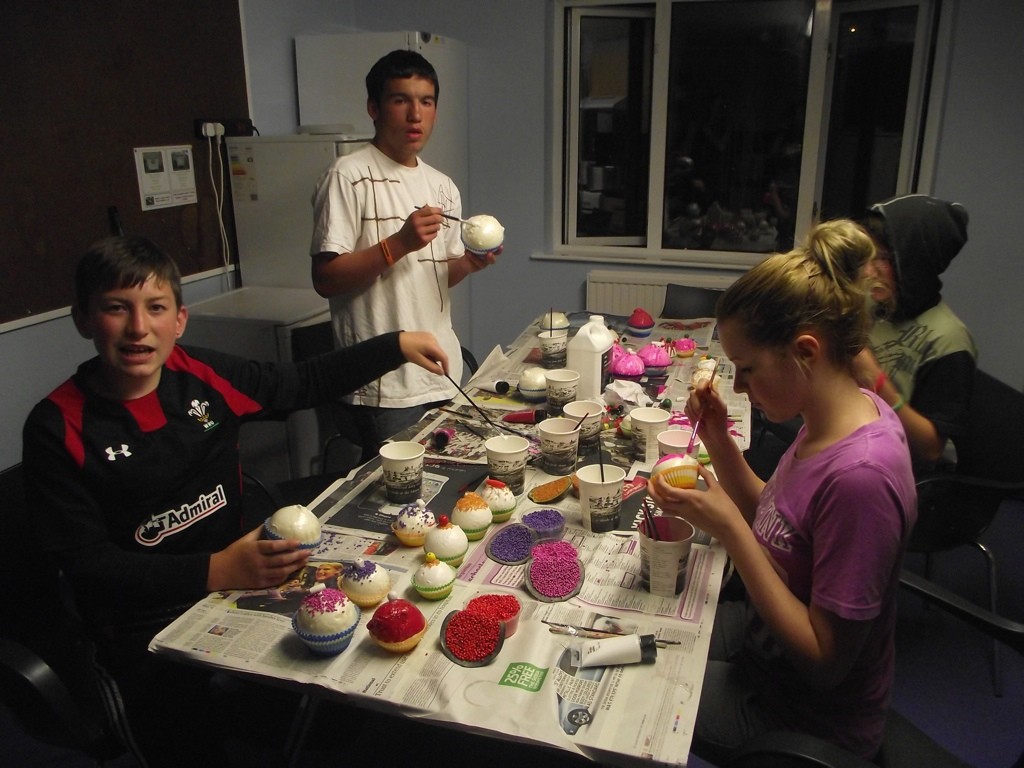 Groups we worked with included:

“The project taught us to unite as a group and helped us understand the importance of teamwork. The young people learned about the importance of their own space… I think these skills they have learned in our group are taken outside in their everyday situations and therefore they are more balanced and more confident. The performances we now produce are sending out a message to the wider community that disability within the arts is incredibly important as it allows young people with disabilities to express themselves in a way that they cannot do in other situations.” – Michelle McTernan, Rising Stars 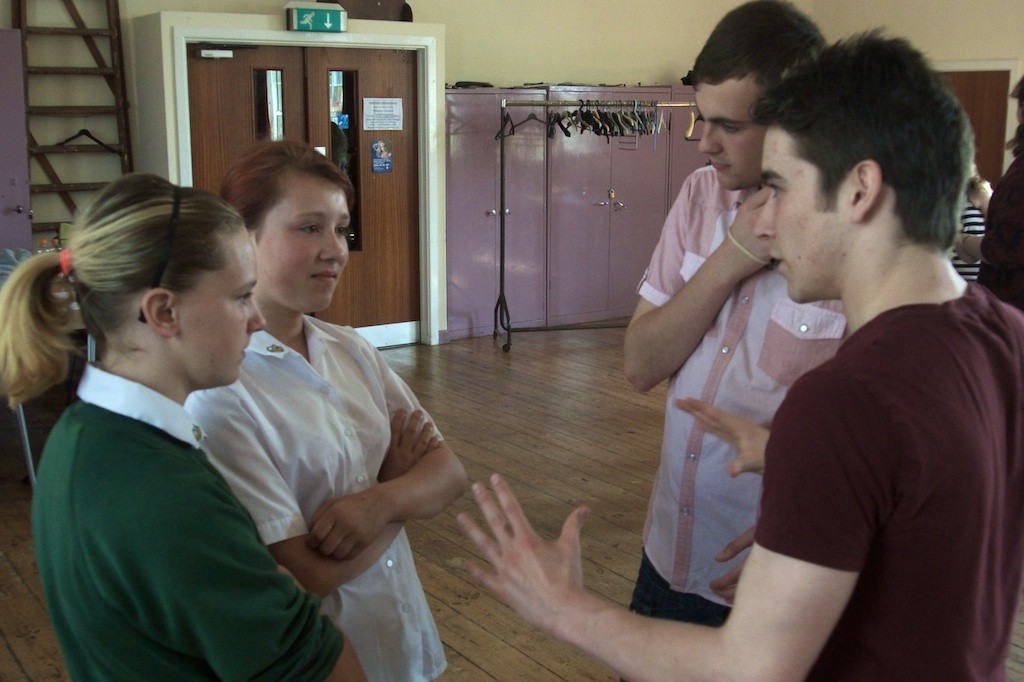 “I’ve learned that everybody leaves a different mark and identity should be celebrated.”

Some of the small and large scale multimedia events created by young people as part of the Act Now programme included: 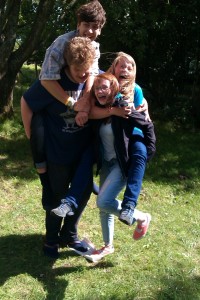 “Starting from the residential, I’ve learned that identity is more than what you have. Plus everyone is diverse in different ways; it’s not just about race or gender.”

“It’s given me the confidence to go out and do things, even if that’s just reading in class.”

The young people who took part in the Act Now programme have told us they have benefitted in many ways:

The programme provided a safe space for young people to be creative and explore their own ideas. Evaluation has indicated that young people have gained increased knowledge about identity and diversity.

“Mess Up The Mess has changed my life in so many ways over the past 4 years through countless workshops, productions and projects. I have discovered who I truly am! At the age of 13 I was a lost and lonely boy who had NO idea what he would arise to. Then through a stroke of luck I found my purpose in Mess Up the Mess. I found the confidence to accept my sexuality and I am so happy I found them, the opportunities they have given me I will never be able to repay or forget!”